I was probably eight years old when I was first handed a tobacco knife and told I was finally old enough to try my hand cutting a bit of tobacco myself instead of being the odd one out, the tobacco "stick boy" who carries sticks down the rows to waiting workers who will then "spear" the plants that they are cutting five to seven at a time.

I didn't really know what tobacco was in those days , just that it had helped my family through some rough economic times and that it had helped my grandparents to buy the farm that we now know as Bishops Homegrown. All I knew is that this is what my family does and that so long as I have my family, that beautiful Southern Indiana Landscape, the sun shining down on me, and the moon to light the trip back home that things were good.

In today's world (and even when I was that age) tobacco has become a much maligned plant, not because it's invasive, not because it is inherently evil or "bad", but because folks (myself included) can't seem to grasp or respect it's earthly powers.

Tobacco is a member of the Solanium family, the same family as potatoes, tomatoes, eggplants, peppers and Deadly Nightshade and was much revered in years past by both the Native American and the Europeans who would later pick up the trendy new art of smoking. There are very few plants in a garden that approach the beauty of a tobacco plant in full flower, one of any variety, but particularly of the large Burley types, people see them and become interested, attracted, and oddly respectful of their stance in the garden.

When I was a Sophomore in High School my family got out of tobacco farming and farming in general, it wasn't until several years latter when I became interested in plant breeding, greenhouses, and market farming that the farm was really being utilized to it's full potential again and I made it a point at this time to collect the remaining artifacts from our farms tobacco farming past, knives, spears, some tobacco sticks and presses and a few other odds and ends and started seeking out some rare heirloom and open pollinated tobaccos, some for cigarettes, some large Havana shade house cigar types, Virginia Gold types, Madole, Burley, Orinoco and more and started learning about the different methods of curing tobacco for different uses. I even opened up an old unfinished breeding project from my high school days, breeding a uniform, ornamental and smokable white Burley tobacco named after my favorite blues guitarist, Robert Johnson.

I started all of this collecting, learning, and grow outs of tobacco in the name of respect and family history. This plant has been revered as a doorway between worlds for as long as man has inhabited the western hemisphere, wild tobacco's (mostly Nicotiana Rustica) grown nearly everywhere in north and south America in some form. Tobacco was smoked and chewed in times of peace and war, in offerings to the gods, by the aristocrats of European society, by poor pioneers, slaves and immigrants from all over the world, it wasn't until much later that it became something to be disrespected and become addicted to, leading much to it's demise in the days of the 21'st century, very few family owned farms are raising tobacco independently of the big tobacco companies now days, the little man has been forced first down the ladder and now off the ladder of economic prosperity from the cultivation of one of the most sacred plants on the earth.

I keep these seeds, grow these plants, harvest and cure them with the tools of my family in remembrance of what this crop stood for in times past, in thanksgiving to the plants themselves for supporting five generations (and maybe more) of my family in their troubled times and poor towns. One day I hope to show my children the beauty of these plants, one of which should be in every ones gardens or landscapes, I want my children to not just know what their ancestors did but to experience it to a lesser degree, to keep an old Appalachian art form alive, there may just come a day when processed tobacco's are worth their weight in gold again and if nothing else my children will know how to respect and not abuse this mighty plant.

The next time you see a tobacco plant, stop and admire it, for it is in this plant that many American civilizations have risen and fallen and that a good portion of the United States previous wealth was based, many families supported themselves and their communities growing this most sacred of herbs, and many people have lost their lives by abusing and disrespecting it.

Tobacco is that powerful, you can live or die by it's rule. That's powerful Karma.
End note: One of my fondest memories as a child centers around taking our crop to market in New Albany Indiana and watching proudly as the men at the scales weighed our crops and then others graded it. It is highly ironic that in the same way that the small family stores have disappeared and been replaced by the Wal-Mart's of the world so to was that tobacco warehouse in New Albany, now in the same spot where my family made up for hard times by selling our tobacco crop you can go and buy all kinds of useless crap and pick up a pack of cigarettes on the way out.
Posted by Bishops Homegrown at 3:35 PM

Great Post. All of my neighbors tobacco have been tobacco farmers for many many years and I have seen it being fazed out. I myself have felt drawn recently to grow tobacco along the same lines that you have drawn. Although I am not a smoker I usually do have one cigarette a year as a marker, a ritual. It is a very special plant. I would love to buy some seeds from you to plant next year.
Thanks! 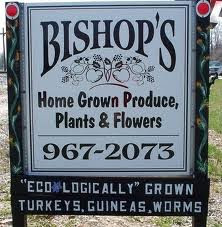 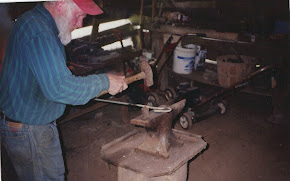 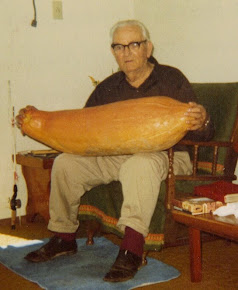 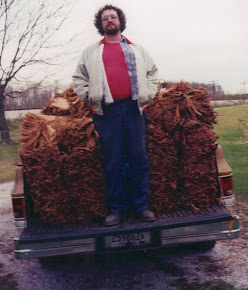 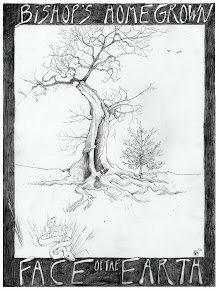 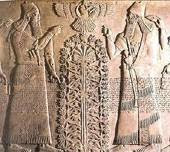 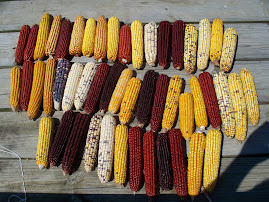 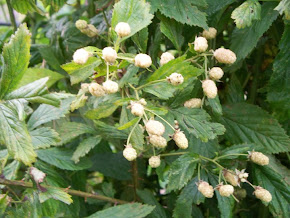